“
Derrick was an extraordinary human being.
— John Smith, NFL Teammate 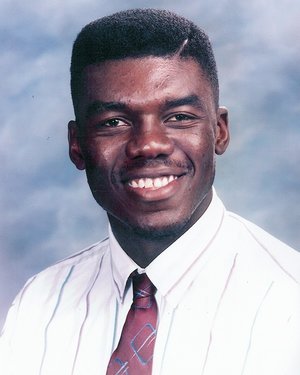 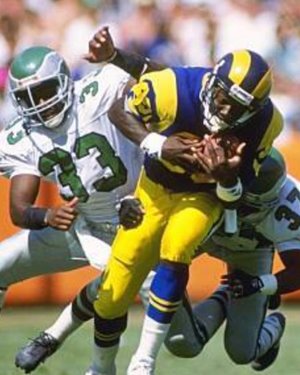 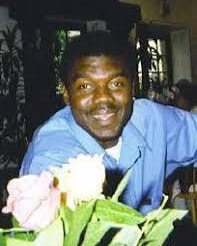 ​Derrick L. Faison was truly a one-of-a-kind individual. In addition to being a devoted husband, father and an avid sports player, he was also one of the youngest and brightest teachers in the Orange County Department of Education’s ACCESS Program for high-risk youth.

As a teacher for the ACCESS Program, Derrick held the highest class-attendance record. He made learning fun for his students and always strived to make a difference in their lives. His positive, outgoing nature, coupled with his gigantic reassuring smile, put students at ease, and created an instant bond. Derrick wanted more for his students, and he never gave up on any of them. Derrick exercised the same positive behavior with his own sons, with whom he spent the majority of his time.

​On June 27, 2004, Derrick passed away from Sudden Cardiac Arrest caused by a previously undetected heart condition called Hypertrophic Cardiomyopathy. He accomplished so much in his 36 years of life, leaving behind a loving wife, two young sons, and many more loving family members and cherished friends. The Derrick Faison Foundation was founded in July 2004 to honor the memory of Derrick (August 24, 1967 - June 27, 2004).